The closing & award ceremony, took place on Sunday the 7th of October at the crowded Municipal Theatre of Mytilini, a day after the end of the screenings. The ceremony opened with the screening of the film MY ENEMY, MY BROTHER of Ann Shin. Τhe producer of the film Danielle Torkov Wilson honored the festival with her presence. 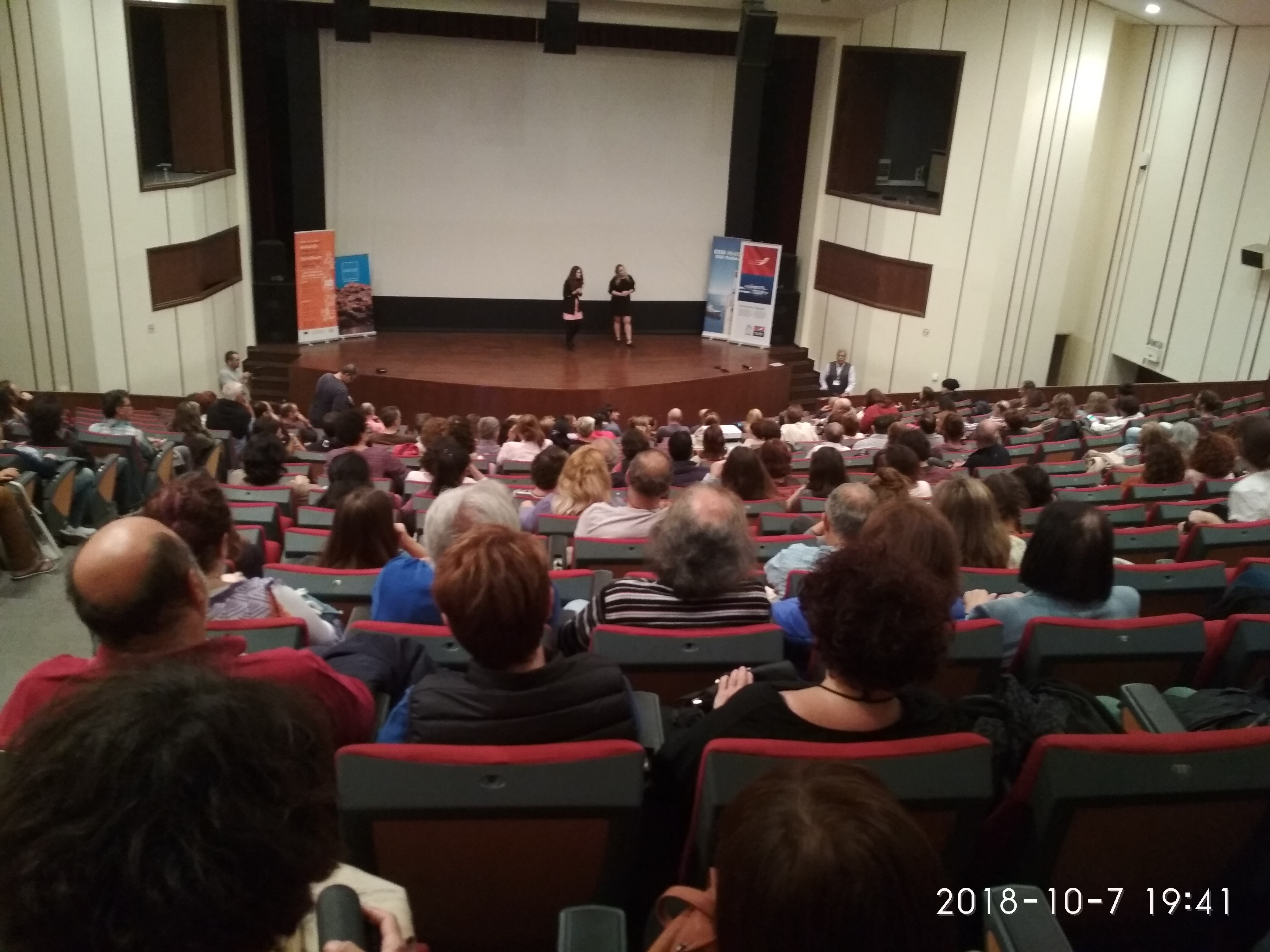 Jury Award was given to International Film:

The Award for the best Greek Film was shared to the films:

Jury Award was given to Greek film:

New Director Jury Award was given to Greek Film

Special Acknowledgment from the jure for Aris Zisimatos for the film "Missing Words" for the film's contribution to the defense of freedom of expression in Iran.

New Director Jury Award from Lesvos was given:

Τhe awarded films: A Place in the Sun, Bardhul, ALIMA, Mother of Memories, was screened at the tribute with the title "Environmental Education, Lifelong Learning" wich is implemented through the Operational Program "Human Resources Development, Education and Lifelong Learning" and is co-financed by the European Union (European Social Fund) and Greek state. The film tribute had free admission and it was accessible to disabled people. 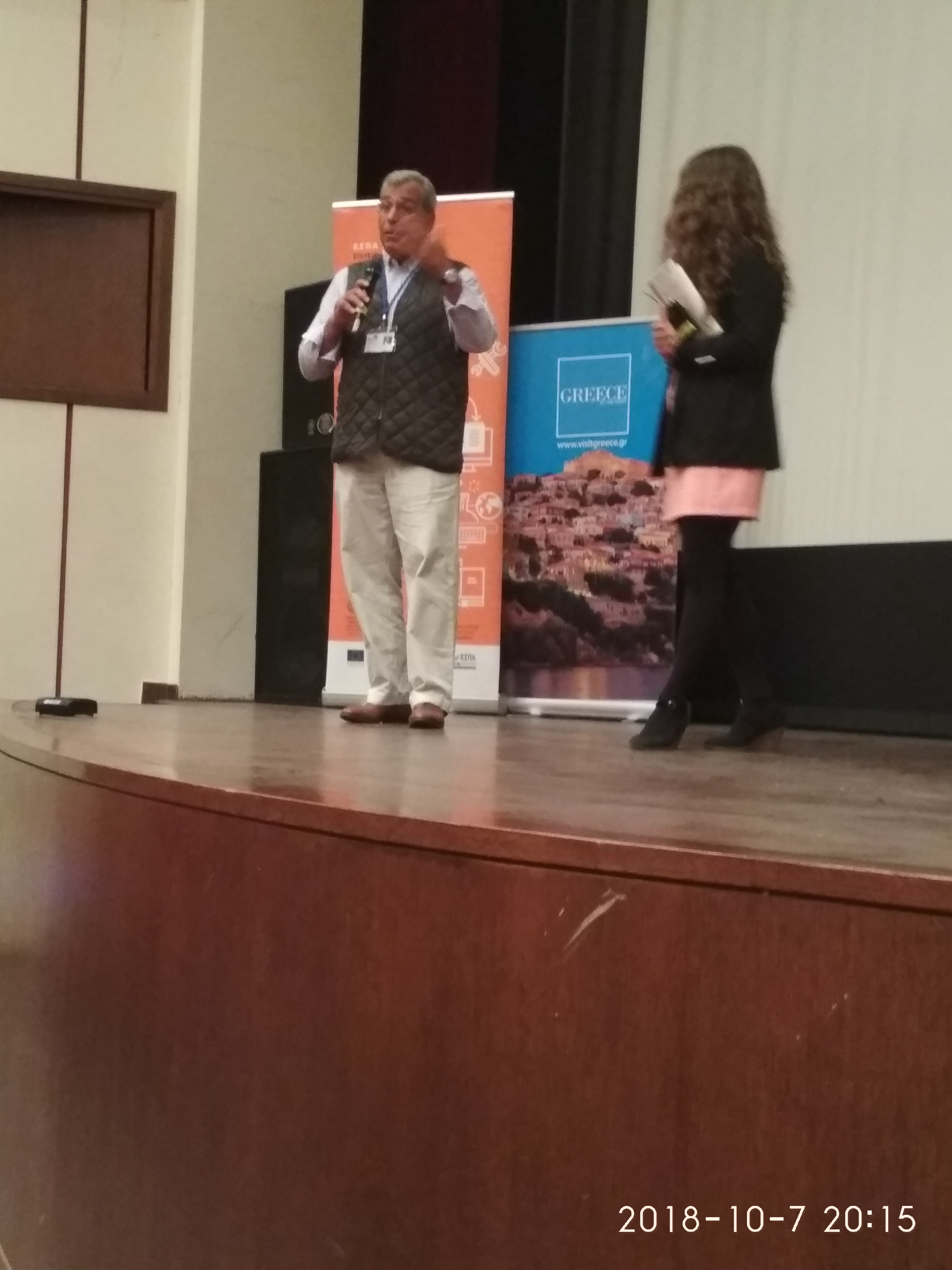 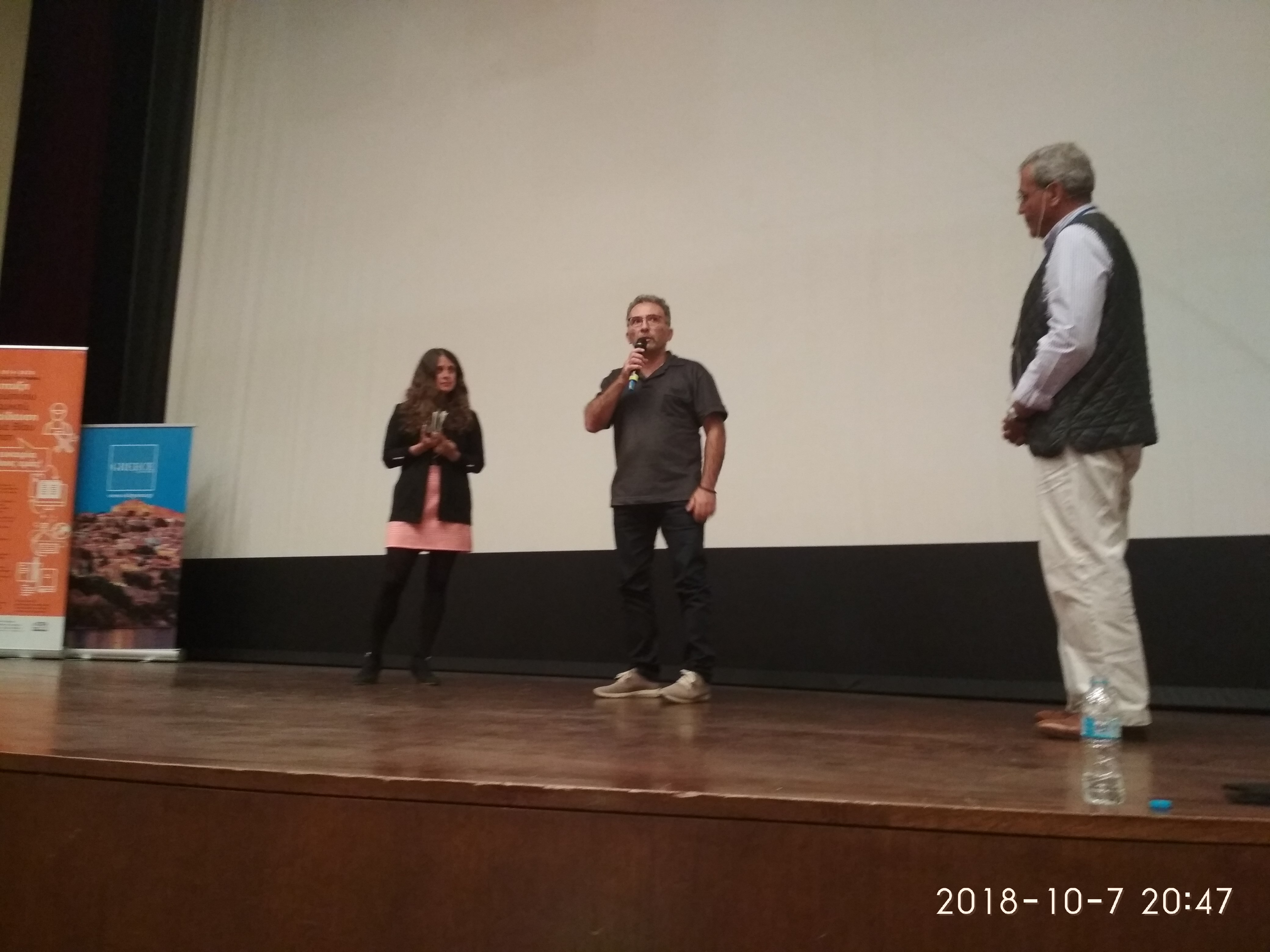 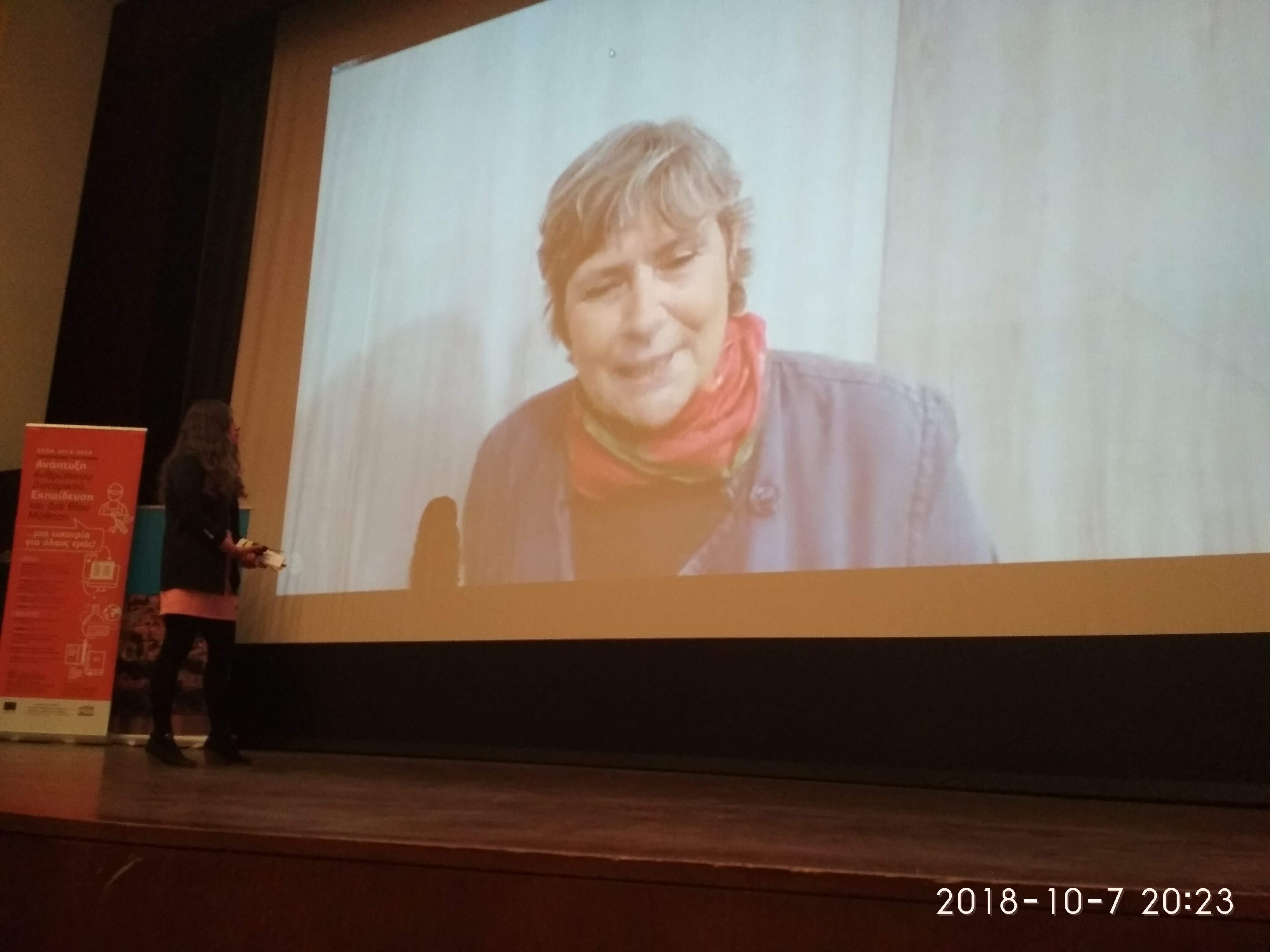 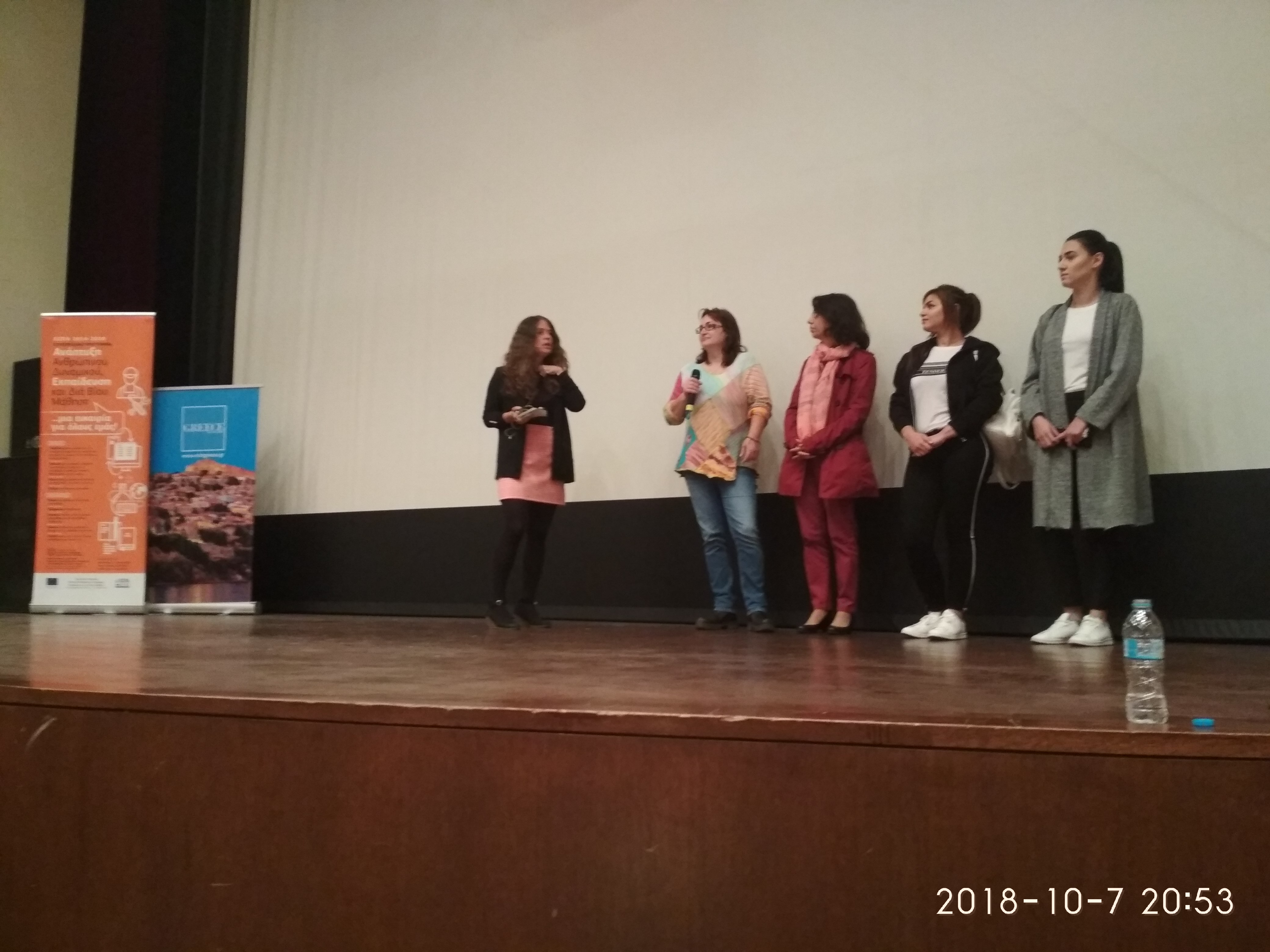 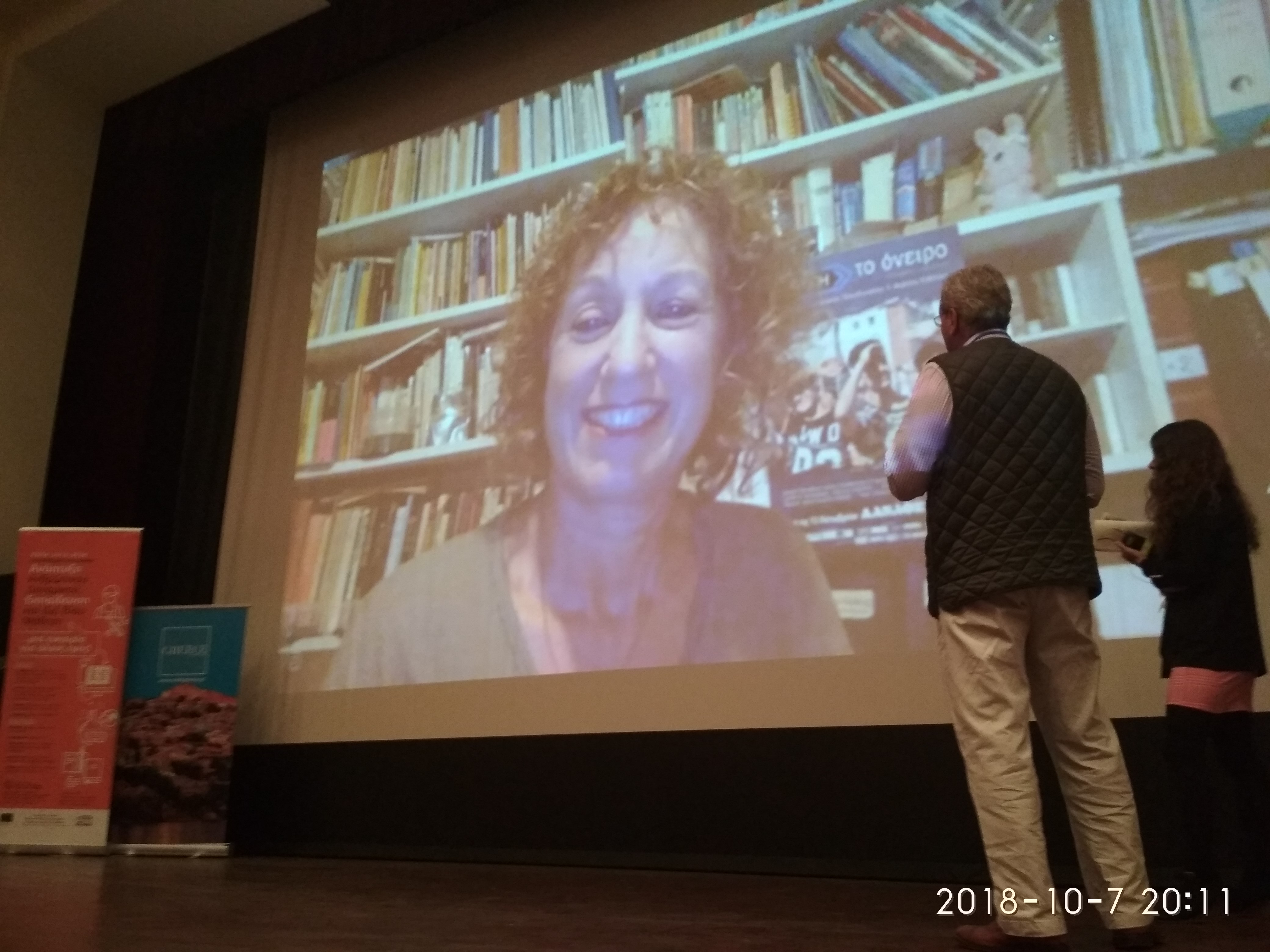