Searching for the Sugarman in Samos

170 viewers attended the PreFest Screening of the Aegeandocs with the film “Searching the Sugarman” in an open air mobile cinema at the lovely venue of Malagari -Samos Photos by samosbook.blogspot.com. The screening was part of the Island Summer Movie Festival organized by the #Samos Cine-Glub , the local partner of AegeanDocs Festival.The programm of the Summer Festival included  documentaries screenings provided by the International Thessaloniki Film Festival, theatrical performances , interactive music and audiovisual shows and concerts with rock bands .

AegeanDocsFest 2 will have in Samos on 20-28 September 3 theaters: the Auditorium of University in Karlovasi, the theater of the Regional Unit in Vathy plus the Lyceum Audirtorium. The local TV station “SamosTV” and the weekly newspaper “Tribune of Samos” are the media sponsors of the AegeanDocs Festival 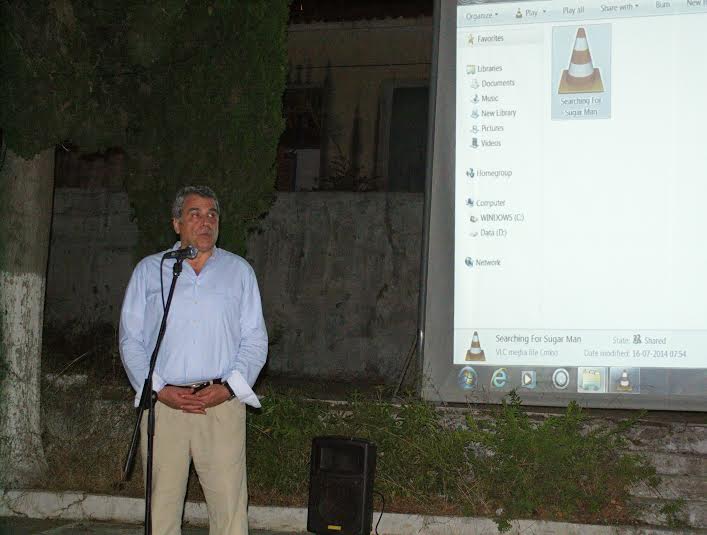