This festival was born from the desire of Michel Noll to discover the French public, and more widely the West, China and its development. In a way, it aims to outline the world’s citizens in a country of 1.3 billion inhabitants. 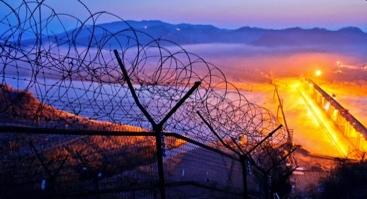 Secrets of inaccessible area between the two Koreas

Michel Noll is a writer-director as well as producer and distributor of documentaries and art director for more than 10 years in the Documentary Festival of Canton, China. This passion for Chinese documentary was born during his many trips to China and through his meetings with talented directors of the country having now many true stories of great value to tell in the Western world.

As he says, “at first fascinated by an almost unknown ancient civilization, I have not stopped to browse in China for twenty years. In the early 1980 economic reforms came prepared the most populous country in the world her inclusion in the “global village”. While sinologists disagree, and undoubtedly will do so for a long time yet, on how to characterize the new social contract proposed by Chinese leaders to their citizens, the daily changes violently, very unusual until then for the country. Today, the party in power continues to bear the name Communist Party, but the ideology in which it depends on looks more like the ultra-liberalism of «Chicago Boys» than the Marxist theory which was the basis of the Chinese Revolution of Mao Zedong. But one third essential component adds to this unique combination: an infallible sense of solidarity, at family, local and national level. The recent great success of the Olympics undoubtedly cemented a bit more to this social process of modern China, which consists of a kind of social capitalism, which perhaps has overcome the traditional conflict between communism and capitalism.

An army on standby without end

But whatever name we choose to describe this opening, one thing is certain: China wakes. As it has been said by Napoleon and reused later from Alain Peyrefitte in 1973 in his book, When China Wakes up, these three words sound like a warning for some, or a threat to the delight of the fans’ “Conflict of Civilizations “. 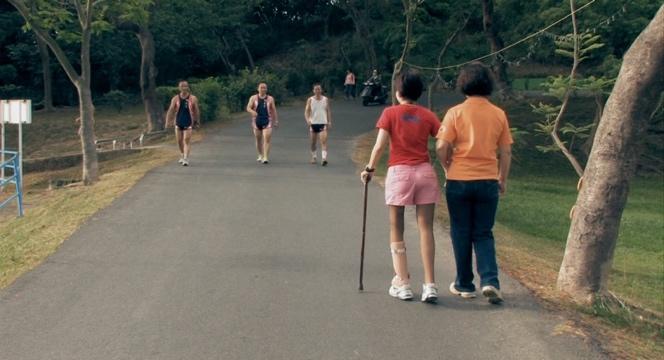 The history of LU Chiu – Her battle for a new life

Michel Noll continues: “Now, China I discovered did not have any relationship with China peer by sinofovikoi as” yellow danger “. Instead, I met men and women disoriented, searching for a new identity, looking after centuries of isolation to find their place in the world today. Beyond the political and ideological debate, I found in these people a huge dose of humanity, a wealth of emotions, a great sense of hospitality and a solidarity far from western individualism. Since then, it seemed important to share with the Western audience my impressions and my concerns, and therefore there was nothing better than to talk about the Chinese themselves. So I started to collect stories that I found in my travels and in my meetings; independent documentary filmed by young filmmakers with rich future. Until today we count 42 unique films, sometimes challenging or awkward, but always carefully chosen, sometimes funny, sometimes sad, often touching and emotional, but always honest. These film are a superb documentary collection, a stunning mosaic of the Middle Empire, and the inhabitants of this new China. “