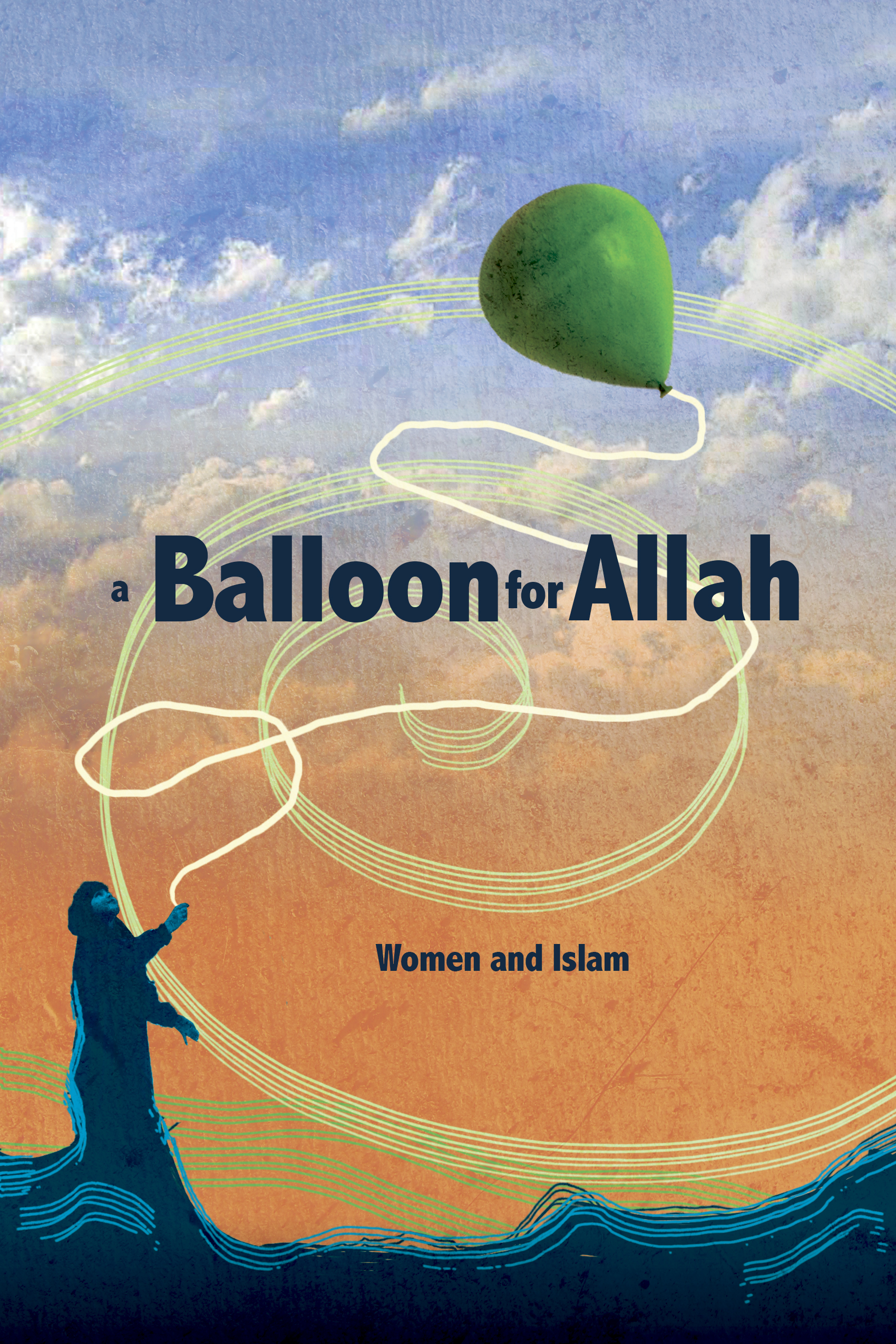 The Norwegian-Turkish filmmaker Nefise Özkal Lorentzen decides to send a green balloon to Allah with the message that the role of women in Muslim cultures has to change. As a Muslim, she feels caught between two cultures. The balloon brings her to Cairo for a visit with 90-year-old writer and activist Gamal al-Banna, who has received several death threats for his free interpretation of Islam. She also meets a fundamentalist Muslim whose wife has never been alone outside during their six years of marriage. With his tough questions, Al-Banna identifies the problem for the filmmaker, and Asma Barlas, the most important contemporary female interpreter of Islam, informs her about the connection between the three Abrahamic religions (Christianity, Judaism and Islam). The penetrating conversations are interspersed with creative dream imagery in which Lorentzen fantasizes about men's subjugation of women. By showcasing her own emotions and background, her journey becomes a very personal one. She illustrates this all the more by filming herself, while the camera asks: Why cover up what everyone can see?