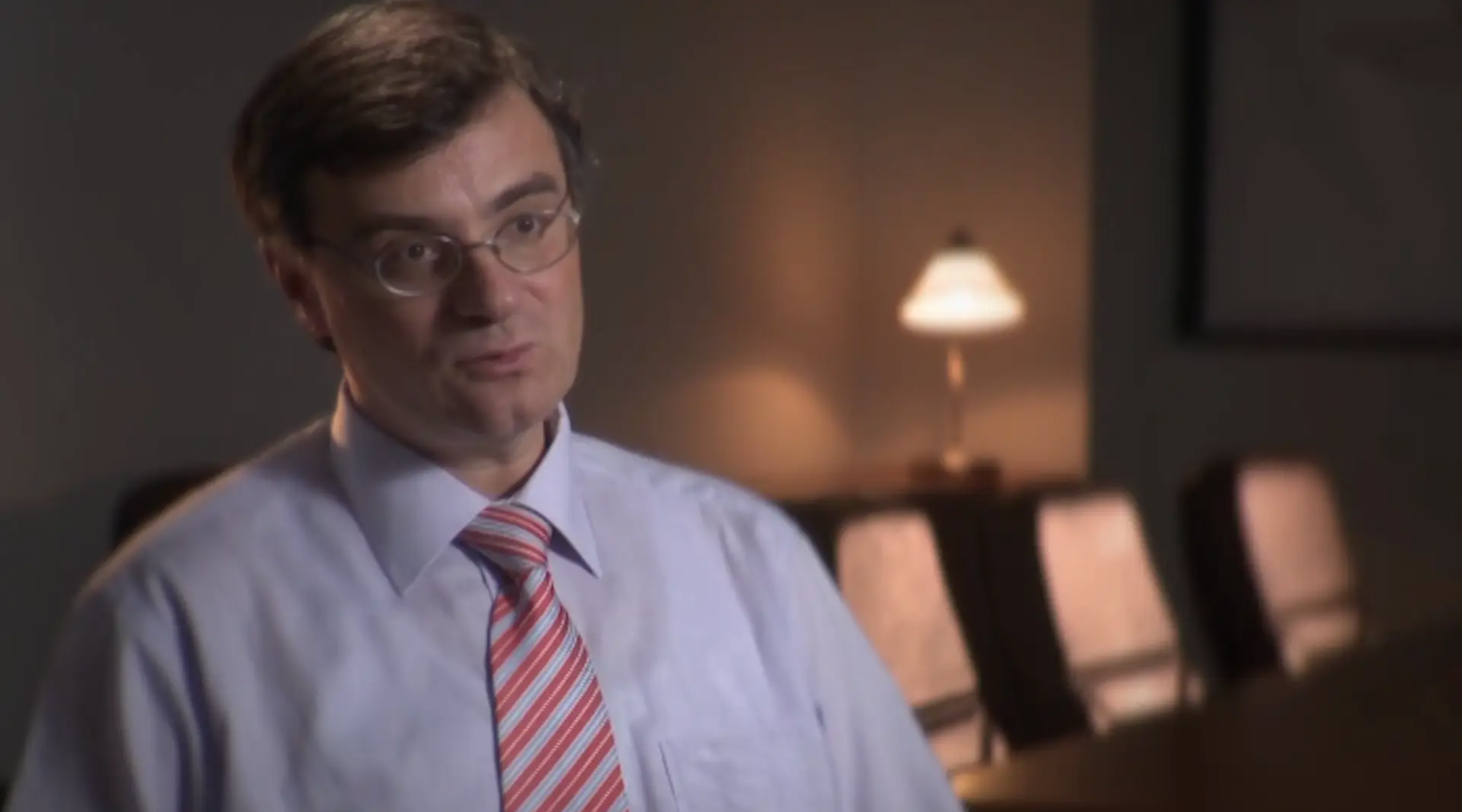 The film is a historical documentary about pandemics. Investigates the so-called Spanish flu of 1918 and especially its deadly consequences in Greece, passes to the Hong Kong flu and the hasty choice of vaccine of 1973, to end up with the bird flu in 2002 and the return of H1N1 in 2009. The film is capturing the shocking testimony of a hundred-year-old survivor of the deadly flu in Skyros in 1918. Professor Sotiris Tsiodras appears for the first time in the documentary.