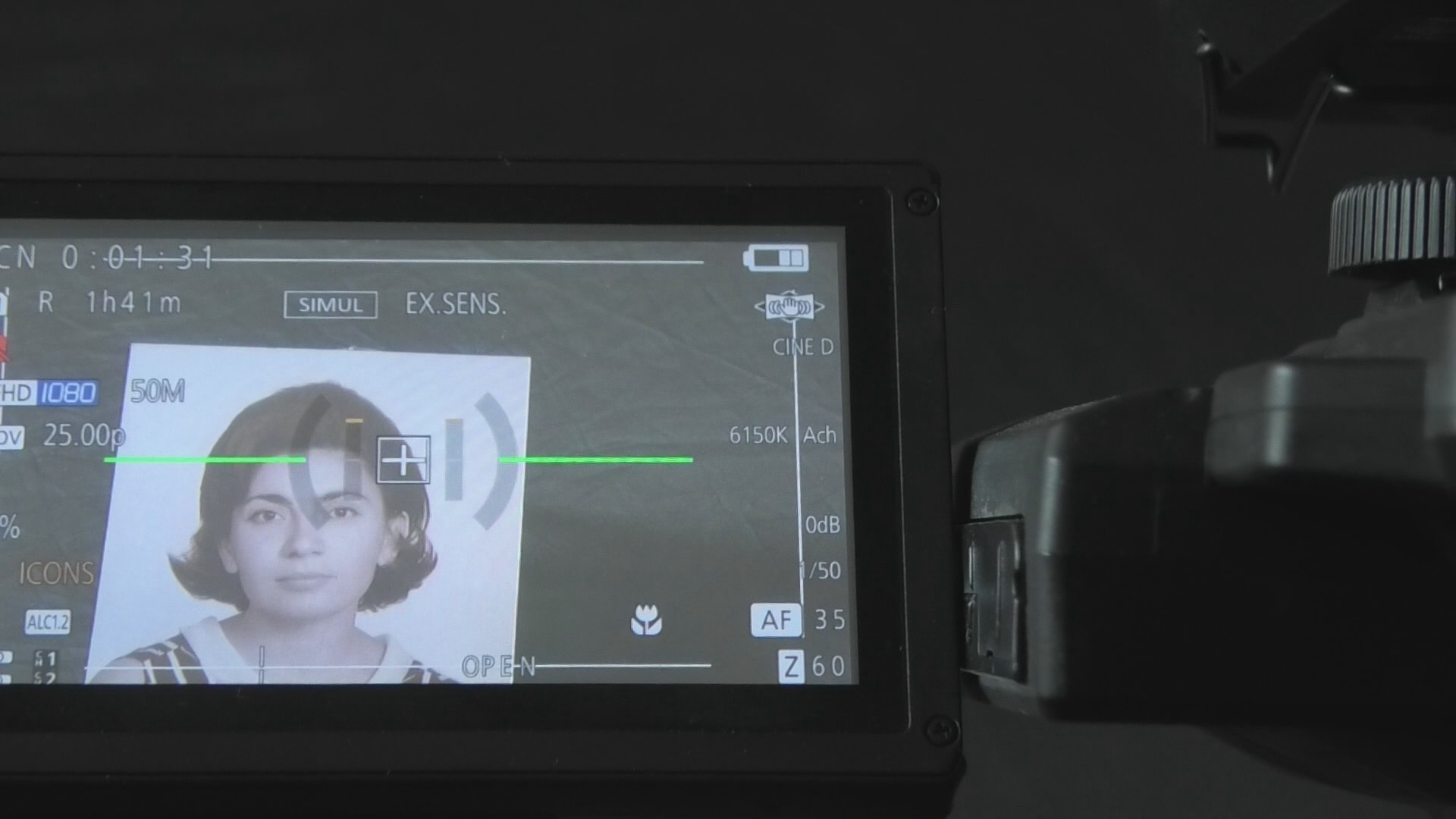 A neighborhood that consists of 8 blocks of flats, built in the 1930s and known as “The refugee housing complex at Alexandras Avenue” is the place where Eleni was born. Her narrative sheds light on past times of the refugee families, their relation with the local population, Eleni’s strong bond with the house and surrounding area, the frustration against the decision for demolition of the refugee settlement of Alexandras avenue and finally, the
current relation with her neighbours-refugee and others. Eleni gives us a tour of her neighbourhood; welcomes us into her home with a treat of homemade lemonade while giving her own-rather distinctive definition of what she considers to be the equivalent of ‘a refugee’…