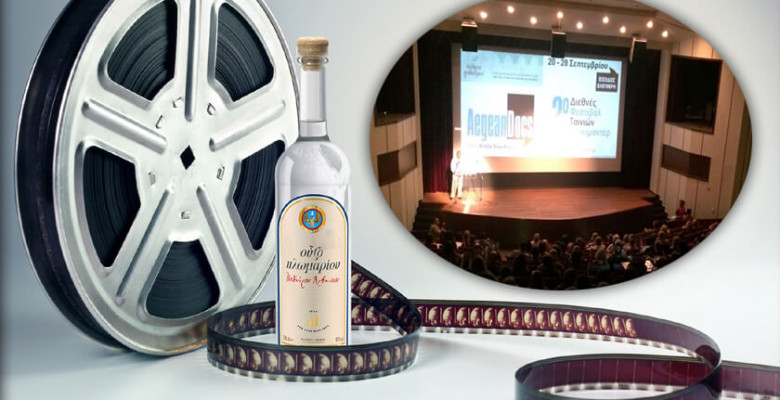 The International Documentary Festival AegeanDocs opened its 20 classrooms in 11 Aegean islands on September 24. For five days directors of the European Union, the Balkans, Turkey, the Middle East, Latin America, Turkey and China will present their films in the Greek public and discuss with the audience the problems of the time, that highlight the documentaries of the festival.

In the fourth organization the AegeanDocs is proud of its 470 recommendations, which received from abroad and 38 from Greece. This figure is, of course, one of the festival introduction indicator in the international documentary production community. A second indicator is the fact that Film Centers, Educational and Cultural Institutions, distribution companies and NGO from abroad recognize the value of AegeanDocs financing the advent of directors from their countries in Mytilene, the heart of the festival.

First, it establishes a basic theme issue, rather than many and small. For the 4th AegeanDocs 2016 the main issue is films about Refugees, the Minority Rights and Intercultural Education.

Secondly, introduced the Institution of the Country of Honor. For 2016 Honoured Country is China with three films screening for the first time not only in Greece but also in Southeast Europe.

Thirdly, the Festival opened in outdoor rooms and meets the pulse of local initiatives, but also problems. With pride we announce that there will be Festival screenings in the temporary refugee from Syria hosting place, in KARA Tepe. Also in the Georgiadis Mansion AegeanDocs embracing the youthful Music Festival combining in outdoor screening Musical Documentary and Concert.

Have good screenings! Have fun!